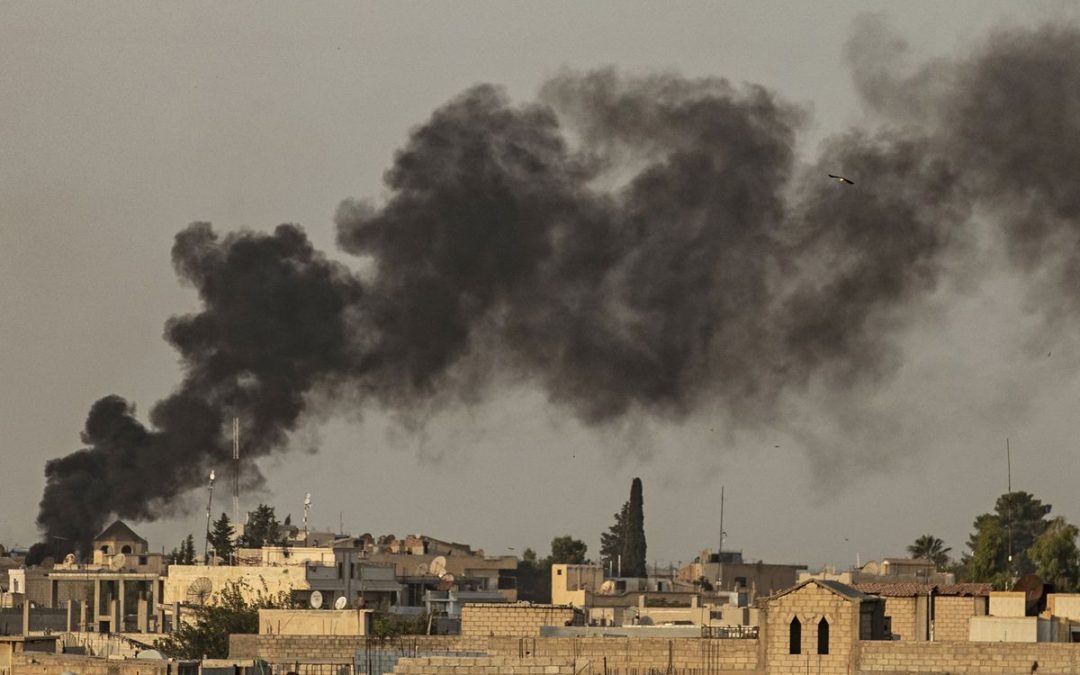 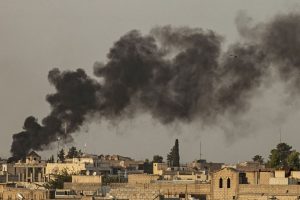 Since April there has been a 16% increase in attacks carried out by ISIS cells within Syria targeting individuals or groups connected to the Syrian Defence Force (SDF).

Of the 40 confirmed attacks that occurred in April, 41% were targeted assassinations, and fatalities, in general, is up by 21%. 29 of these attacks were claimed by ISIS.

From the beginning of 2020, the geographical areas in which the attacks have been committed are providing a constant trend seeing seventy-five percent of attacks occurring in Dier-ez-Zoir, fifteen percent in Heseke and eight percent in Raqqa. Sleeper-cells have not targeted cities along the border with Turkey in the 30km-deep ‘safe zone’ (from Derik through to Dirbesiye and around Kobane).

The increase in attacks has seen the specific targeting of Muhktars (village elders) or persons claimed to be associated with the Autonomous Administration (AA) or SDF with attacks being carried out after pro-ISIS pamphlets were found in threatening anyone involved with the AA.

Though ISIS’s capabilities to effectively fight in the area are reducing there is still a considerable threat and the continued use of remaining resources to carry out attacks that continue to threaten stability in the area.