20 killed in attack on village in Ituri Provence 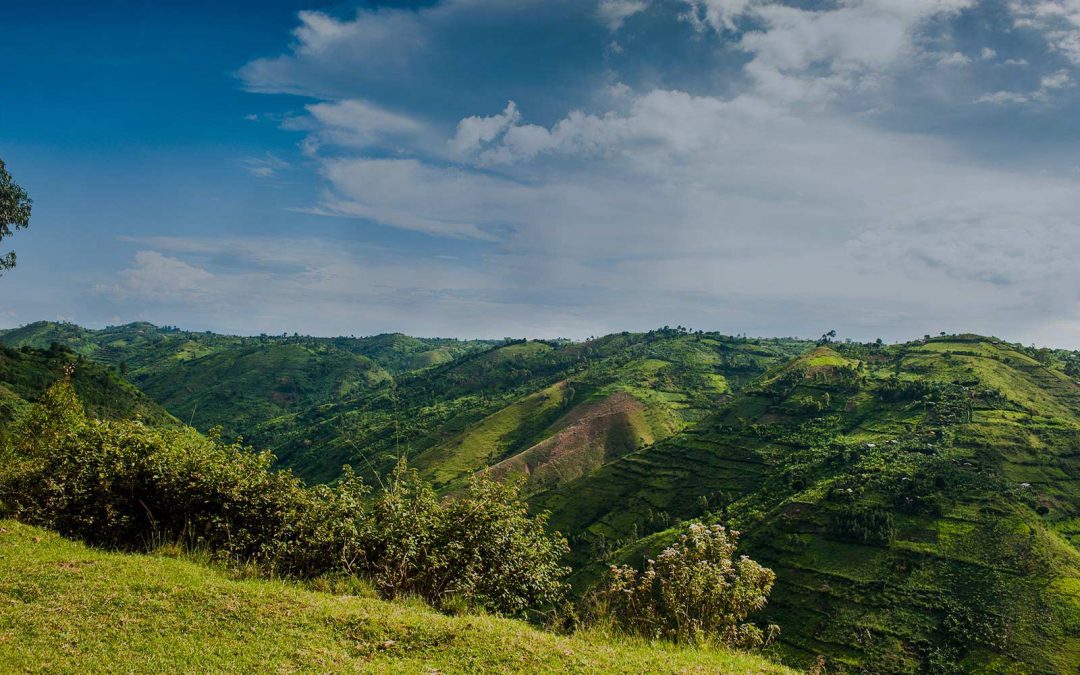 A group of armed militiamen from the Co-operative for the Development of the Congo (CODECO) entered the Hema village of Ndjala in the Ituri province and killed at least 20 civilians in an overnight raid.

The group, made up of members of the Lendu ethnic group, entered the village at around 0100 on Sunday morning (17MAY20) armed with machetes and began attacking the villagers that left 20 dead and more than fourteen seriously injured.

UN peacekeepers responded and the attackers fled, but later pressed an attack on the local MONUC base with small arms fire.

This is the latest incident in an increasing wave of ethnically motivated violence in the region which has seen more than 200,000 people displaced in two months.

The province has been no stranger to unrest, seeing some of the country’s worst ethnic violence between 1999 and 2008 with a power struggle between the Hema and Lendu tribes with the area being rich in natural resources including gold, diamonds and coltan.